Visit Bath for The Roman Baths and Pump Rooms, cruise to Bradford on Avon for its wealth of antique shops, travel over the River Avon on the Dundas Aqueduct. 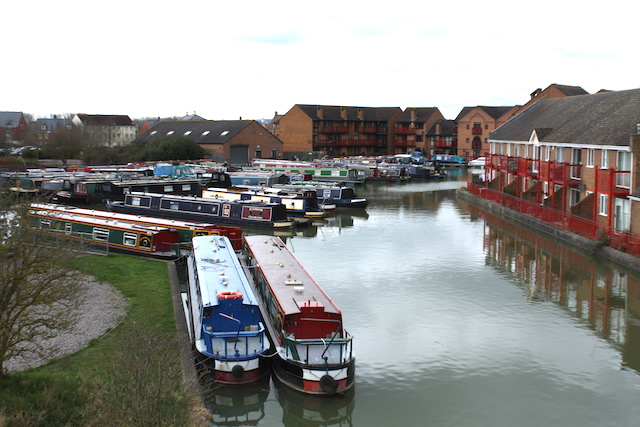 Hilperton - One of the Uks largest villages in the county of Wiltshire and separated from Trowbridge by only a few fields the Kennett and Avon weaves through the village leading to spectacular scenery between the Thames and the River Avon at Bristol.

Bath - Visitors to Bath can take advantage of the many waterside walks from the gentle tow paths of the beautiful Kennett and Avon Canal to the banks of the River Avon Walk follow in the footsteps of the Romans at the Roman Baths marvel at The Royal Crescent one of Bath's best known landmarks.

Bristol - A vibrant 21st century city and a relaxing waterside destination most famous for the engineering feats of Isambard Kingdom Brunel no visit would be complete without a walk across the Clifton Suspension Bridge marvel at the Floating Harbour one of England's most exciting arts and entertainment centres view SS Great Britain and spend hours of fun at the premier leisure destination At-Bristol.

Reading - Enjoy a stroll along the Thameside Promenade and admire the many swans that gather near Caversham Bridge or stroll along the towpaths of the River Thames and the Kennet & Avon Canal the town is famous for its association with the writer Oscar Wilde, who was imprisoned at Reading (HM Prison) and after his release wrote 'The Ballad of Reading Gaol' now famous for two annual music festivals the Reading Festival and WOMAD (World of Music, Arts and Dance) the town also has a number of arts centres with concert halls and galleries

By Road : Located between Staverton and Hilperton Marsh, the marina is indicated by a narrowboat symbol on a local brown tourist road sign. Exit the M4 at junction 17, and take the A350 (Chippenham) to Melksham. At the roundabout, take the 3rd exit - Holt B3107.

From Staverton, follow the brown local road signs. Hilperton Marina, Hammond Way is at the junction of the B3105 and B3106. Check in at the glass walled building on stilts, at the side of the canal.

By Rail : The nearest rail station is Trowbridge, where we are just a short taxi ride away. Trowbridge rail station can be reached from London Waterloo, or Bath.

For information about train timetables and ticket costs, for all mainline rail transport please go to www.thetrainline.com.

By Air : From London airports: Make your way via the London Underground, bus or taxi to London Waterloo station. From there take a train to Trowbridge as above. From Bristol: Take a taxi to the marina (about 45 minutes).